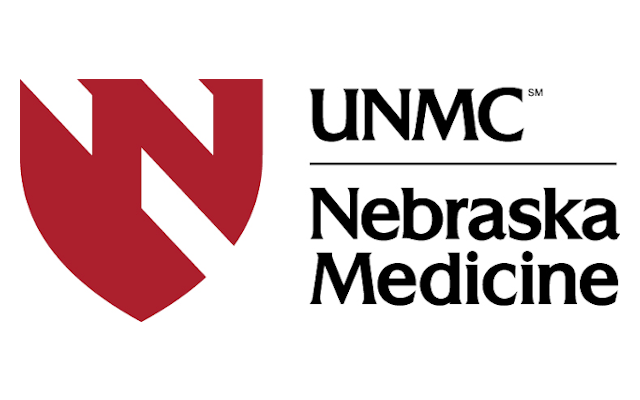 OMAHA- According to the University of Nebraska Medical Center, vaccine hesitancy remains a challenge in the state, with public health directors from agencies across the state reporting reluctance among their residents.

A survey jointly conducted earlier this year by UNMC and Nebraska Department of Health and Human Services revealed that among Nebraska adults who have not been vaccinated, 23% are reluctant to take the vaccine. According to data from the Centers for Disease Control and Prevention, as of June 24, only 47.5% of Nebraskans were fully vaccinated. The survey also showed that there is more vaccine hesitancy in rural areas as compared to urban; and there is more vaccine hesitancy among minority groups, most notably among Hispanics. More than 1,200 Nebraskans were surveyed.

Safety concerns, side effects and lack of trust were the top reasons given for not wanting to take the vaccine.