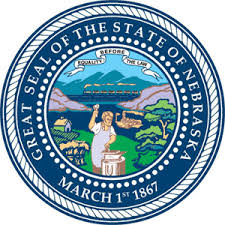 LINCOLN- Senator Rick Kolowski will submit a resolution about the climate crisis in the Nebraska Legislature.

The resolution was researched and written by a group of students ages 11 to 14 from Prairie Hill Learning Center, a school near Roca, Nebraska. The students’ resolution is asking the Legislature to acknowledge that we are in a “climate and ecological crisis caused by humans” and that “the Legislature has a moral obligation to combat the climate and ecological crisis.” Since September 20 the group of middle schoolers have been regularly striking at the capitol along with local college and high school students.

The students currently have seven senators agreeing to co-sign the resolution.