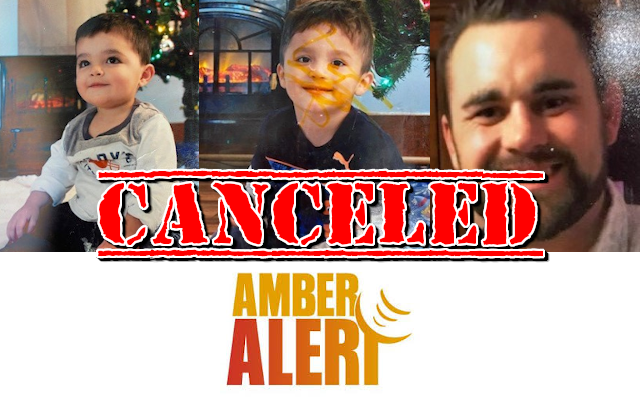 TEKAMAH- Police say two young boys who were the subject of an urgent Amber alert Monday have been found safe in Wichita, Kansas.

An Amber alert was issued Monday morning in Nebraska for the two boys, 7-year-old Marco and 4-year-old Isaac De La Garza, who were taken from Tekamah, police said. The alert was later extended to Kansas. Tekamah Police Chief Dan Jacobs says the man accused of taking the boys, 30-year-old Tanner Leicheiter, was a step-grandparent and was caught and arrested in Wichita after a police chase.

Jacobs says the boys were found safe in the man’s vehicle.