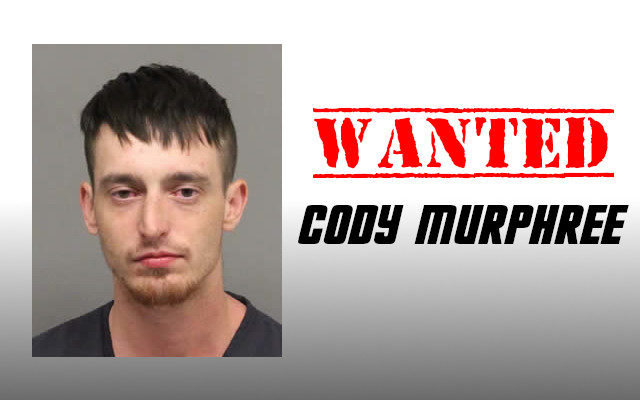 PILGER- Police are still on the lookout for a former Pilger man who escaped from the Thurston County jail in Pender Sunday and is considered dangerous.

26-year-old Cody Murphree was last seen at 2:00 p.m. Sunday northeast of Stanton driving a stolen 2003 Silver Chevy Malibu and was wearing a white thermal top and shorts. Murphree is 5’ 10, 140lbs, and was being held in Thurston County where he was awaiting sentencing on felony charges that involved being a felon in possession of stolen firearms and armed robbery. Police believe Murphree is still in the Norfolk area.

Anyone with information or observing suspicious behavior should contact their local law enforcement agency.