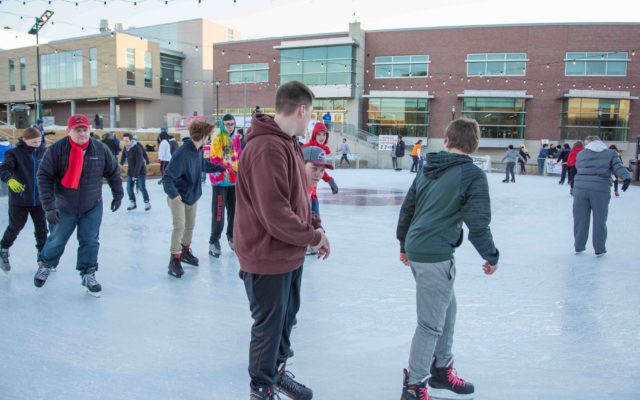 OMAHA- The 2020 UNMC Skate-a-thon for Parkinson’s is just around the corner at the University of Nebraska Medical Center Ice Rink.

The event, which runs from 2:00 p.m. January 24 to 2:00 p.m. January 25, is open to the public. For the seventh straight year, the skate-a-thon will be held in memory of its founder, Colleen Wuebben, a Parkinson’s sufferer who died in 2013 at the age of 60. The nine previous skate-a-thons at UNMC have netted more than $210,000 in proceeds. More than 500 skaters have participated in each of the last five skate-a-thons.

Proceeds go toward clinical and basic science Parkinson’s research at UNMC and to Parkinson’s Nebraska, a charitable organization committed to helping people in Nebraska and the surrounding areas who are affected by Parkinson’s disease.