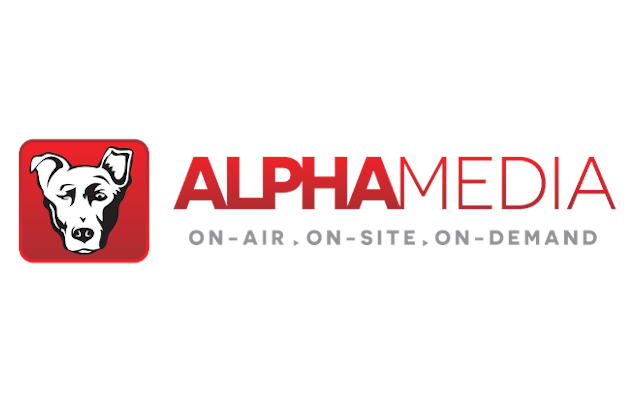 ESPN reported yesterday that Andre Hunt and Katerian LeGrone were expelled as of April 3rd. The two players had transferred from NU in December after they were suspended from the football team indefinitely.

A 19-year old woman has alleged she was raped at the two men’s Lincoln apartment last August. Their lawyers have said the encounter was consensual.