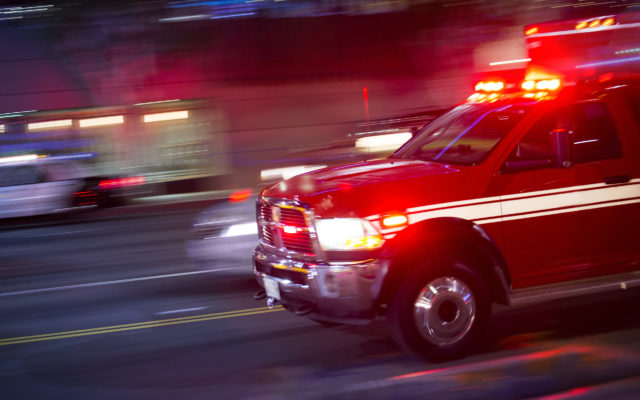 GENOA- At 1:23 pm on Saturday, the Nance County Sheriff’s Office and Genoa Volunteer Fire and Rescue responded to a reported drowning at a private lake south of Genoa.

When deputies first arrived on scene, they were informed that the victim had been swimming 100 feet from the shore when witnesses heard him call for help then disappear under the water. The victim was last seen 12 minutes before first responders arrived on scene. The Platte County Dive Team used sonar and divers to search the area and were able to locate the victim and recover the body.

The victim was identified as 79-year-old Wayne Mathias of Augusta, Kansas.