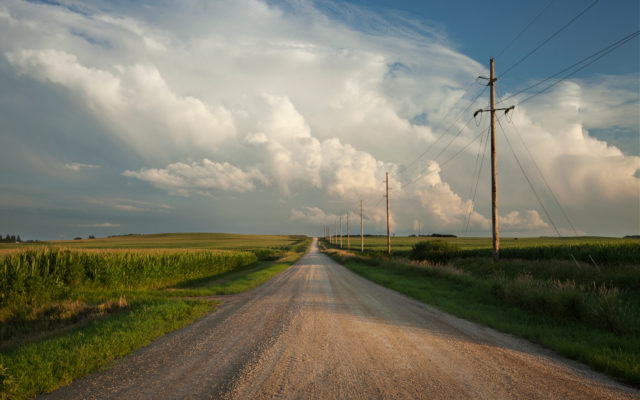 Nebraska Farm Bureau President, Mark McHargue says, “We appreciate the hard work of the Redistricting Committee and all 49 senators who came together to come up with the new redistricting maps during this Special Session. We also thank Governor Ricketts for his quick action in signing the redistricting bills.”

“We recognize there is an ongoing shift in population in our state from rural to urban population centers. With that in mind, our ask of the Legislature in the redistricting process was for the body to recognize the importance of maintaining rural voices in this effort, given the vital role agriculture and rural Nebraska play in our state. Agriculture is the largest driver of our state’s economy, generating one out of every four jobs with those jobs being located across Nebraska. While not perfect, we feel the results of the Legislature’s efforts largely respected our ask, for the betterment of our entire state. The fact that senators came together to reach an agreement so our state can move forward is positive. We look forward to working with all our elected leaders to help grow opportunities for all Nebraska.”