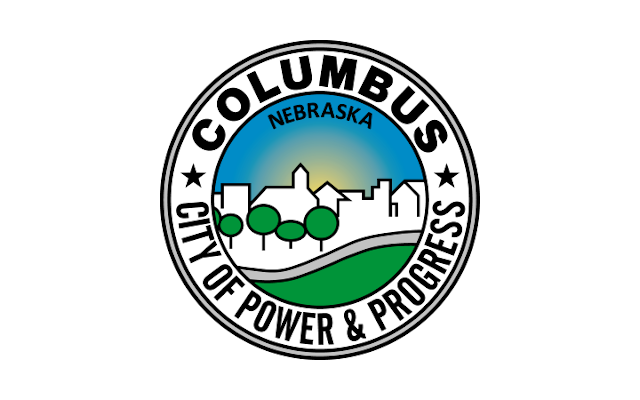 Current demand has hit 11.7 Million gallons per day. System record high is 14 Million gallons per day. The city says it needs to reduce the peak daily demand from 3 a.m. to Noon. The city is requesting residents with street addresses ending in even numbers to limit outdoor water usage, including watering lawns and washing vehicles, to Wednesdays, Fridays, and Sundays. Those with addresses ending in odd numbers are asked to limit outdoor water usage to Tuesdays, Thursdays, and Saturdays.

The City of Columbus website has outside Water Conservation Tips.