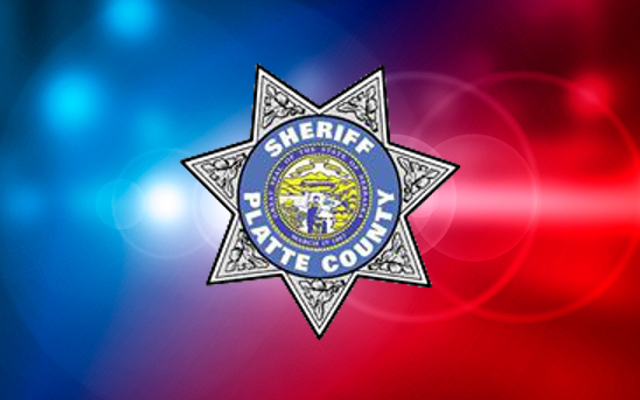 COLUMBUS- On Wednesday at 10:46 pm, deputies with the Platte County Sheriff’s Office responded to a car-train accident at the railroad crossing located on E. 29th Avenue, east of Columbus.

The investigation revealed that the driver of a car had turned east off E. 29th Ave. onto the railroad tracks. Once on the tracks, the driver continued driving until the vehicle became stranded on the tracks. A westbound Union Pacific train was unable to stop resulting in a collision with the car. The driver had exited the vehicle prior to the collision and fled the scene. A short time later deputies were informed that the driver had walked into the Columbus Police Department. Deputies responded to the Police Department where they identified the driver as 30-year-old Regino Manuel of Columbus. Manuel was subsequently arrested on the charge of Driving Under the Influence.

E. 29th Ave. had remained closed for two hours due to the investigation and clean up.