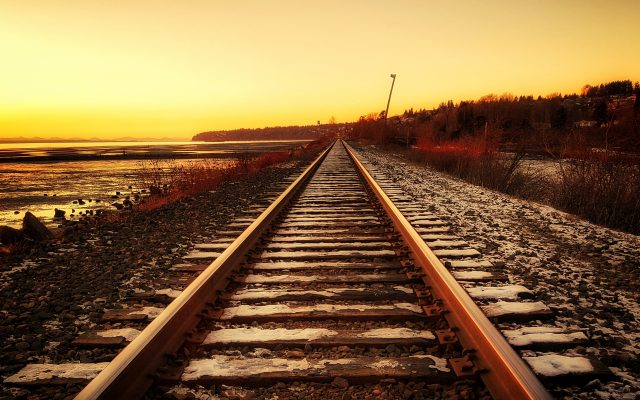 Canadian National Railway Tuesday made a rival bid for Kansas City Southern. The proposed cash-and-stock transaction is valued at $33.7 billion. The proposal represents a 21 percent premium over the implied value of the Canadian Pacific transaction. Dow Jones reports the new bid from Canadian National is $200 in cash and 1.059 Canadian National shares for each Kansas City share. That works out to roughly $325 a share. The prior bid is $90 a share and 0.489 Canadian Pacific shares for each Kansas City share, worth roughly $270 a share. Regardless of who wins the bidding war, the winners of the looming battle look to be KCS shareholders, as shares are up 25 percent for the year. In a news release, Canadian National states, “CN is ideally positioned to combine with KCS to create a company with broader reach and greater scale, and to seamlessly connect more customers to rail hubs and ports in the U.S., Mexico and Canada.”