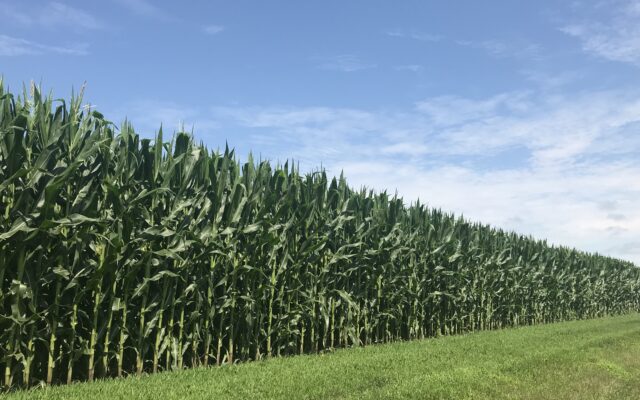 NAFB – While the western U.S. sees water getting scarcer every day, extremely dry conditions are getting worse in central and eastern states. The U.S. Drought Monitor says a “flash drought” has developed in parts of the South and Northeast, including Texas, Oklahoma, and Missouri. CNN says a flash drought is caused by the rapid intensification of a drought due to a combination of unusually high temperatures, sunshine, and wind. The National Oceanic and Atmospheric Administration says flash drought can cause extensive damage to agriculture, economies, and ecosystems. Extreme heat has covered the Southern Plains for a couple of weeks, and more is in the forecast. That’s made the ongoing drought much worse. Roughly 94 percent of Texas was in some form of drought last week, the largest area since 2013, and over 21 percent of the state is in exceptional drought. Oklahoma is also experiencing its hottest summer in several years.