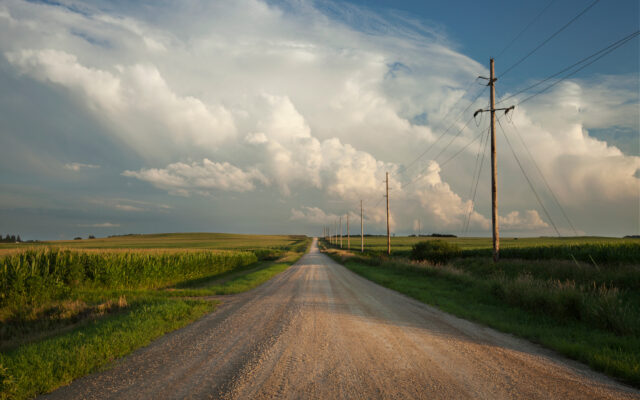 LINCOLN, Nebraska, July 13, 2022 – The U.S. Department of Agriculture (USDA) is accepting offers for more than 3.1 million acres from agricultural producers and private landowners nationwide through this year’s Conservation Reserve Program (CRP) Grassland Signup, the highest in history. The signup’s results include 421,911 acres in Nebraska. This program allows producers and landowners to continue grazing and haying practices while protecting grasslands and promoting plant and animal biodiversity and conservation, and it’s part of the Biden-Harris administration’s broader effort to address climate change and to conserve natural resources.

“This year’s record-breaking Grassland CRP signup demonstrates the continued success and value of investments in voluntary, producer-led, working lands conservation programs,” said John Berge, FSA state executive director in Nebraska. “Grassland CRP clearly demonstrates, time and time again, that conservation priorities and agricultural productivity not only have the capacity to coexist but also complement and enhance one another. Through all our working land conservation programs, farmers and ranchers play a critical role in helping secure the future of both our food production and our natural resources.”

Nationwide, this year’s Grassland CRP signup surpassed last year’s 2.5 million acres by 22%. So far this year, producers have enrolled 2 million acres through the General Signup and more than 464,000 acres have been submitted through the Continuous CRP Signup. This means about 5.6 million acres are entering CRP in 2023, surpassing the 3.9 million acres expiring this year.