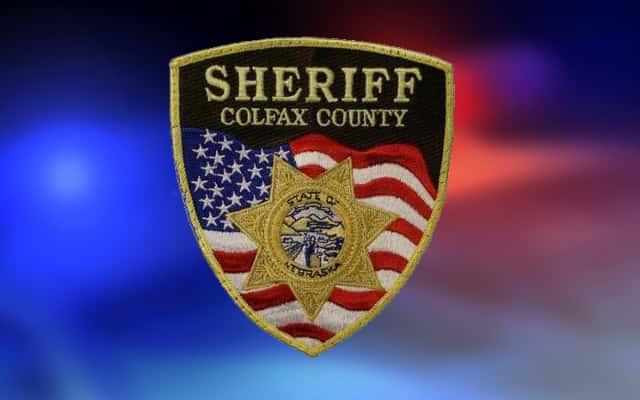 HOWELLS- Two people have been injured after an accident in Colfax County.

At 7:35 p.m. Wednesday, Colfax County Communications received a 911 call reporting a semi-car crash at the intersection of Highway 15 and Highway 91 3 miles west and 1 mile south of Howells. Witnesses reported that a semi truck pulling a trailer containing liquid was traveling East on Highway 91. A car traveling south at the intersection of Highway 15 and Highway 91 had stopped at the stop sign and drove in front of the semi and trailer causing the semi to collide with the passenger side of the car. The driver of the semi truck, 47-year-old Rick Sherman, of Winsboro, Texas, did not require medical attention. The two occupants of the car were identified as driver 17-year-old Veronica Vasquez, and 13-year-old Ynelei Vasquez, both of Schuyler, were each airlifted from the scene to two different hospitals. The two girls are confirmed to be sisters.

They remain in critical condition.