Two Fugitives Are Now In Custody In Iowa 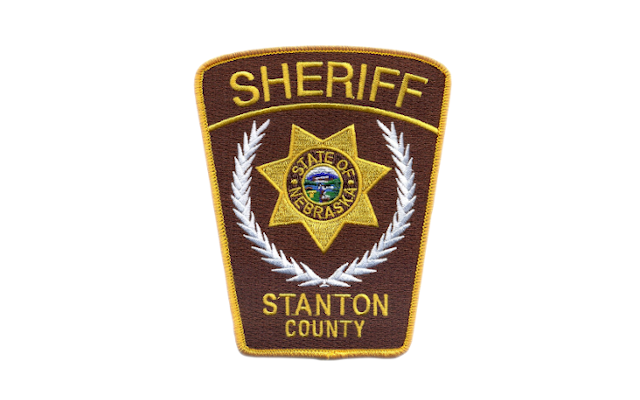 STANTON- Authorities say a man who escaped from a jail and another fugitive have been captured in western Iowa.

Fugitives Cody Murphree and Derek Pederson were arrested Thursday in Pottawattamie County, Iowa. They were taken into custody in the vehicle they stole from Stanton on Tuesday by a U.S. Marshal task force and Iowa authorities. They are being held on numerous felony warrants in Council Bluffs and will be returned to Stanton County as soon as the extradition process can be completed.

The stolen vehicle taken by Murphree after his escape on Sunday from the Thurston County jail was also recovered in a residential area in Norfolk.