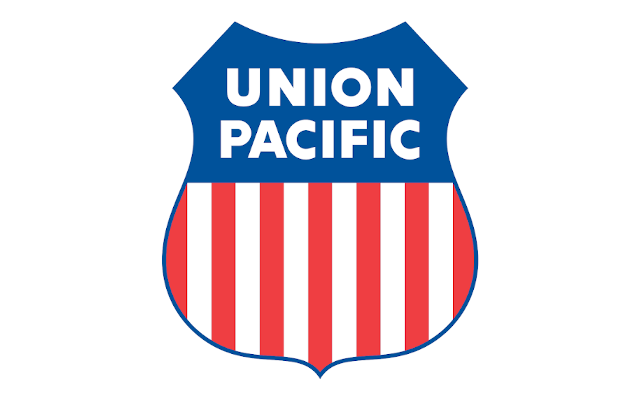 The derailment happened in Gibbon just before 4 p.m. Wednesday, when 26 cars loaded with mixed freight derailed. No one was injured. Union Pacific spokeswoman Kristen South said in a written release that the derailed cars blocked three main lines. South said the train was being pulled by two engines, which remained upright. The derailment also forced officials to close Pawnee and Range roads on the eastern edge of Gibbon, as well as a portion of Front Street south of the tracks. Union Pacific clean-up crews began removing derailed train cars Wednesday night.

It was unclear when the tracks and the closed roads would reopen.