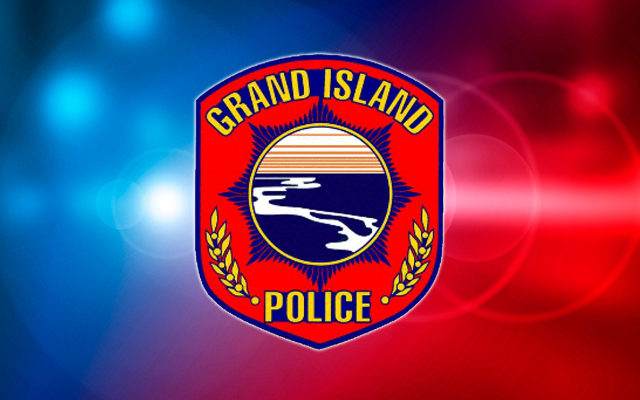 GRAND ISLAND- Three men have been arrested in Grand Island on drug and weapons charges.

On Wednesday at 5:00pm, Grand Island Police received a report of a passenger in a vehicle brandishing a firearm to another driver as they passed him. Officers were able to locate the address associated with the vehicle and detain John Armstrong, who was sitting in the front passenger seat in the vehicle. During a search warrant Officers located a defaced firearm inside the vehicle where Armstron was sitting. In addition, Officers observed Saysavanh Saiyavongsa walking towards the apartment. Saysavanh wouldn’t stop when officers gave him commands and he went into the apartment and didn’t come back out. Officers performed a perimeter around the apartment and learned that Saysavanh and Alex Cruz were inside the apartment. Both had active Hall County warrants. A search warrant was obtained and Cruz and Saiyavongsa were found inside the apartment hiding. Officers located a bag of methamphetamine where Cruz and Saiyavongsa were found.