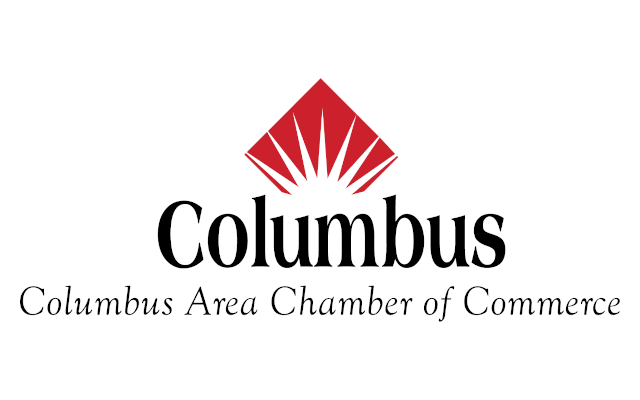 COLUMBUS- A recent report indicates Columbus’ manufacturing sector is the major driver of the City of Columbus’ and Platte County’s Economy.

The research was conducted by Economist with the Nebraska Public Power District, Dr. Ken Lemke.