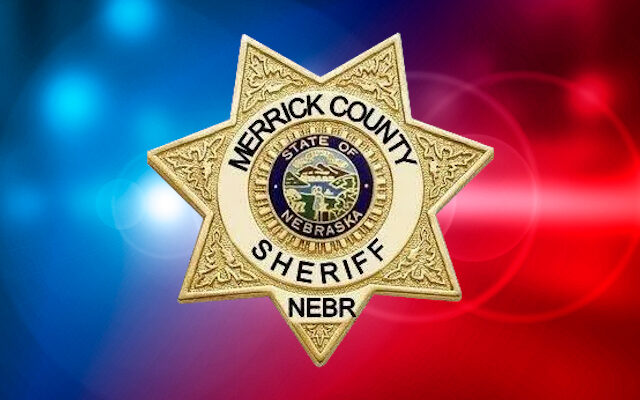 CENTRAL CITY- The Merrick County Sheriff’s Office released the names of two people involved in a crash near Central City.

On Tuesday at 7:42am, the Merrick County Sheriff’s Office and emergency crews responded to a two vehicle accident at the intersection of Highway 14 and L Road, just south of Central City. A preliminary investigation revealed an SUV driven by 80-year-old Roger Campbell, of Stromsburg, was traveling north of Highway 14 when the vehicle attempted to make a left hand turn onto L Road. The SUV collided with a southbound pickup driven by 61-year-old Laura Messenger, of Central City. Campbell was pronounced dead at the scene. Messenger was transported to a Lincoln hospital with life threatening injuries.