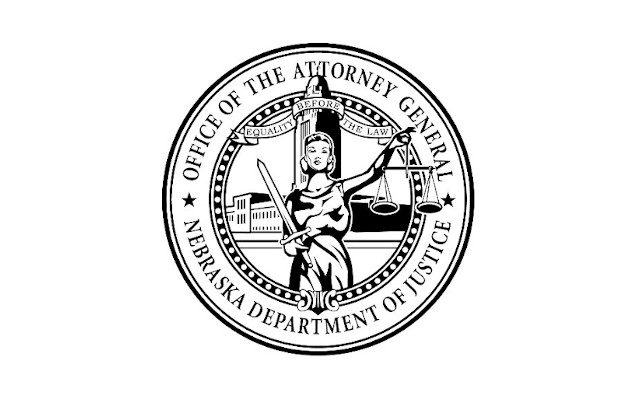 The attorneys general of Iowa and Nebraska each filed a lawsuit against Regenerative Medicine and Anti-Aging Institutes of Omaha, alleging that company officials made misleading statements about the effectiveness of their treatments. They say company officials targeted mostly elderly customers with local television advertisements and in-person seminars with high-pressure sales tactics.

According to the lawsuit, company officials claimed they could reverse the aging process and treat conditions such as chronic obstructive pulmonary disease, arthritis and erectile dysfunction.