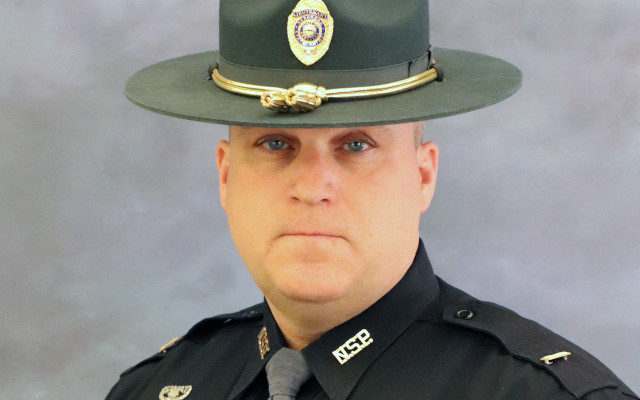 NORFOLK- The Nebraska State Patrol announced the promotion of Lieutenant Dain Hicks to the position of Troop B Captain.

Hicks becomes commander for NSP operations in northeast Nebraska, based in Norfolk. Hicks is a 22-year veteran of the Nebraska State Patrol, serving in Carrier Enforcement, Patrol Division, Police Service Dog Division, and the NSP Training Academy. He has most recently been stationed in Grand Island at the NSP Training Academy, while also serving as the commander for the Hazardous Device Technicians unit.

Hicks replaces Paul Hattan, who retired earlier this month after a distinguished 31-year career with NSP.