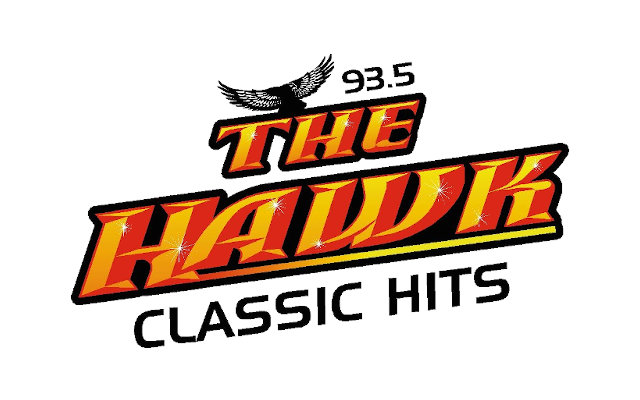 Humphrey St. Francis and Fullerton won by decisive margins in the semifinals of the Goldenrod Conference girls basketball tournament.

In last night’s opening game in St. Paul, Nebraska commit Allison Weidner scored 29 points to lead the Flyers to a 71-22 romp over Burwell.  With the win, the two-time defending tournament champions improved to 13-2.

In the nightcap, Fullerton pulled away in the second half of a 54-35 triumph over Palmer.  The Warriors will take a 10-3 record into Saturday’s girls final. It’s set to tip off at 6 p.m. on 93.5 The Hawk.