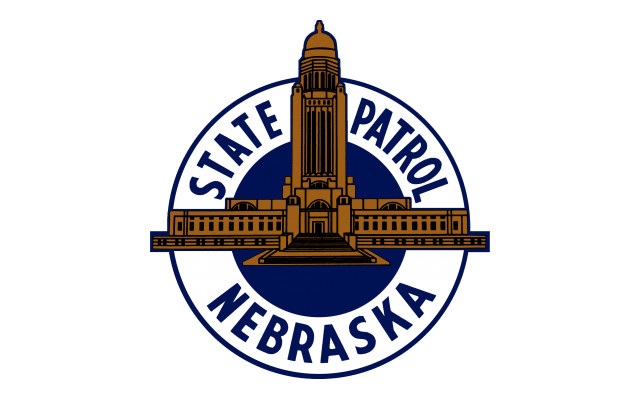 LINCOLN- A North Dakota man has been arrested following a hit-and-run with a Nebraska State Trooper, a pursuit, and an hour-long standoff on Interstate 80.

The incident began at 5:10 p.m., after NSP had received information regarding a semi pulling a flatbed trailer that was driving recklessly on Interstate 80 near Lincoln. A trooper attempted a traffic stop near mile marker 409. After the vehicle pulled over to the shoulder, it accelerated in reverse, striking the trooper’s patrol unit, disabling his unit, and injuring the trooper. The vehicle then fled westbound on Interstate 80. As the semi passed the Grand Island interchanges, stop sticks were deployed to slow the vehicle. The semi lost multiple tires, but it continued driving westbound on Interstate 80. During the pursuit, the semi driver attempted to strike multiple patrol vehicles. Troopers were able to bring the semi to a stop near mile marker 252 at 7:45 p.m. The driver of the semi, 56-year-old Kasey Martinson, refused to exit the vehicle or respond to repeated commands from troopers. After one hour, an NSP K9 was deployed into the cab of the semi. Martinson exited immediately and was taken into custody. Charges are pending.

The injured trooper was transported to a local hospital by another trooper and has been treated for minor injuries and released.