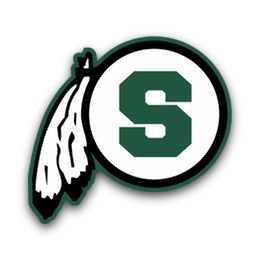 Schuyler High’s football team is set to open fall practice today.  The Warriors are one of eight teams in the state that will open the season on August 21st, with a home game against Sandy Creek.

Most teams have their season openers slated for the following week.  Those clubs will open fall training camp next Monday.

Schuyler is moving from Class B to Class C-1 for this season.