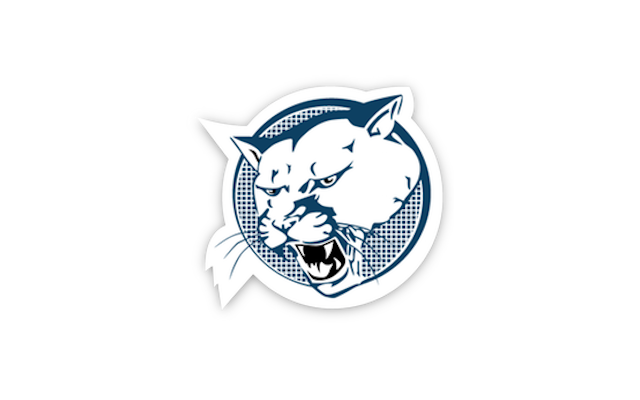 Cross County running back Carter Seim will reportedly raise money for a charity with every touchdown he scores this season.

According to a story in the Lincoln Journal Star, Seim has pledged to donate $5 for every touchdown to the diabetic clinic at Children’s Hospital in Omaha.  Seim’s younger brother Benson is a Type 1 diabetic according to the report.  Family members and others in Stromsburg also plan to donate.

Last Friday, Seim scored five touchdowns and piled up 209 yards in one half of action as the Cougars drubbed Blue Hill 86-8.  He rushed for 38 scores last season on his way to earning all-state honors.