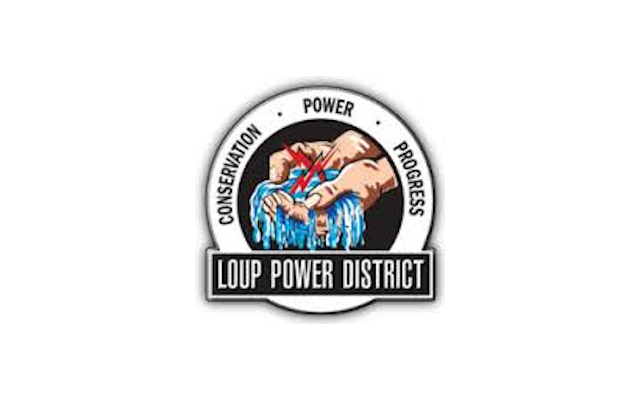 Nebraska Public Power District has been directed to begin shedding firm load with 30-minute rolling blackouts.  A number of blackouts have occurred in the state and more could follow as needed. This may impact the customers of Loup Public Power District as well. The power utilities are urging Nebraskans to conserve energy the next few days by turning down your thermostat a few degrees, unplugging devices and appliances you aren’t using, and reducing the use of large appliances like washers/dryers and ovens. The Southwest Power Pool is a 17-state regional transmission organization. They issued the alert Monday morning, signaling to its member power companies that its operating reserves were below the required minimum. Nebraska saw a number of low-temperature records broken Monday as a polar vortex pushed Arctic air into the Plains. The National Weather Service says record lows were broken early Monday, including in Omaha, Lincoln, Hastings and North Platte. In Omaha, the temperature dropped to 15 below zero, breaking the old daily record of 12 below set in 1936. In Hastings, the temperature fell to 26 below — the coldest day in the month of February in the city’s history and breaking the previous record of 22 below.  North Platte saw a low of 29 below, shattering the previous record of 23 below set in 1881.

A wind chill warning is in effect for the entire listening area until 12:00pm Tuesday with dangerously cold wind chills between 25 and 40 below zero.