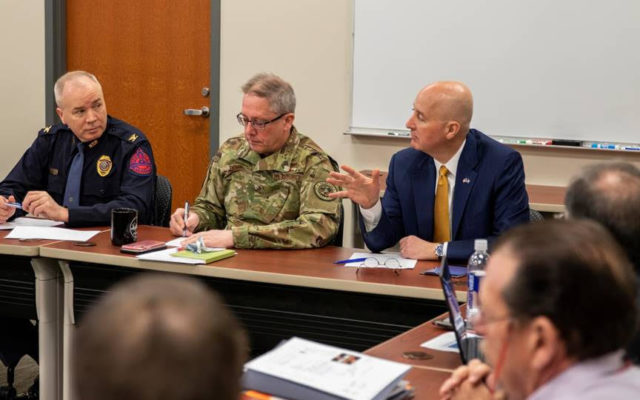 “We are updating Nebraska’s guidance for closures and event sizes to align with new guidance issued by the CDC late yesterday,” said Governor Ricketts. Updates to event size and closure guidance that are effective immediately include, public events and gatherings are limited to 50 people or less statewide, bars and restaurants will move to takeout only on a regional basis when: