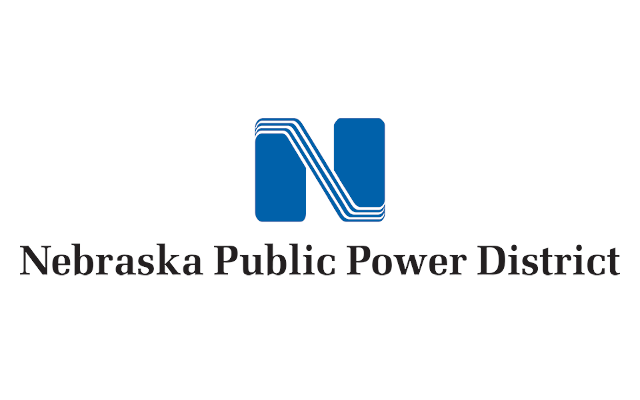 COLUMBUS- As Nebraska Public Power District works to install new, upgraded digital meters around the state, scammers are trying to take advantage of customers by threatening them with shutting off their power.

NPPD received several reports Wednesday of scammers calling both NPPD customers and customers of other public power districts across the state to try and extort money. The scammers pose as an NPPD representative and tell the customers they will shut off their power if they do not pay hundreds of dollars for their “new” meter. Officials say NPPD is currently in the process of installing digital meters in several communities across the state, and there is no charge to the customer when this work is done.

NPPD says if you receive a scam call, to let NPPD’s Centralized Customer Care Center know about the call.