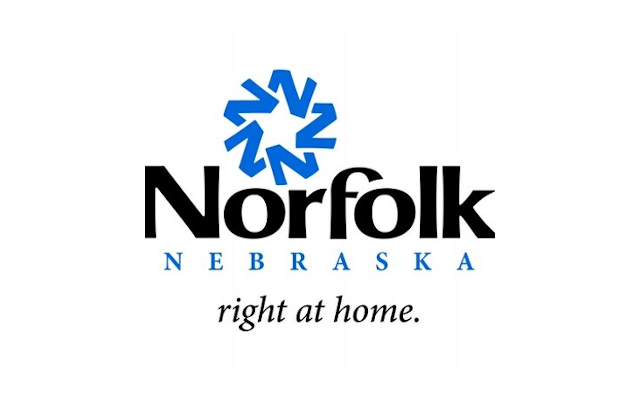 City of Norfolk officials released a joint statement of the mayor, city council, and city administrator.

“The circumstances of North Fork Area Transit’s current financial situation are unfortunate and maddening.  The consequences of alleged fraud and mismanagement are now becoming very real to the system’s employees and users, those who have come to depend on the service.  Concerned about losing rides, users are reaching out to us to tell their stories. We are hearing from families who rely on Transit to get kids to and from school, elderly and disabled folks who use it to get to medical appointments, and employees who need the rides to get to work. The system is suffering for the alleged theft by its former director, and it’s clear that significant management and restructuring reforms need to be made to ensure something like this can never happen again.  In the meantime, it is in the community’s interest to continue transport services for our most vulnerable citizens.  To that end, we are working with North Fork Area Transit’s mobility management team and community partners with the hope of continuing the most critical services during this period.”

The City of Norfolk does not own, operate, or have oversight over North Fork Area Transit, a non-profit organization. It has, however, contributed funding to the system on an annual basis for several years.