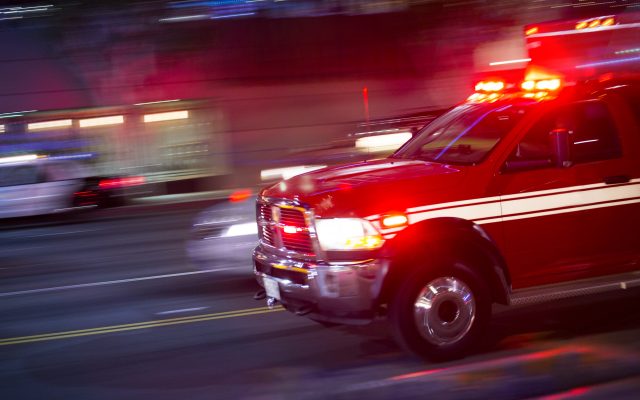 CENTRAL CITY- Officials say no one was hurt when a small, single-engine plane crashed into a cornfield near Central City this week.

That’s because no one was aboard the plane when it took off on its own. The unoccupied 1941 Piper plane was undergoing maintenance with its engine running Tuesday evening when it took off down the runway at the Central City Airport and went airborne. The Merrick County Sheriff’s Office say the plane climbed to about 200 feet and flew nearly 1.5 miles before crashing.

The Federal Aviation Administration is investigating.