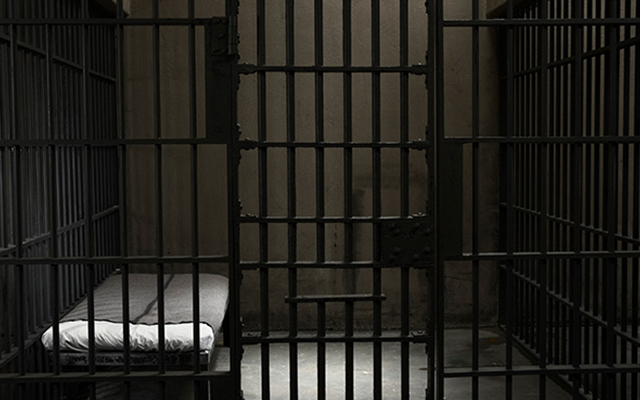 LINCOLN- Nebraska is inching closer to building a new, $230 million prison after state lawmakers approved design and planning money for the proposed facility to replace the state’s oldest prison.

The measure won final approval despite objections from a few lawmakers who said the state should be spending money on housing, education, mental health services and other priorities rather than the proposed 1,512-bed prison. The funding includes $14.9 million to help state officials create plans and select a site for a prison that would house minimum, medium and maximum-security prisoners.

It also would cover the cost of an engineering study of the remaining useful life of the 152-year-old Nebraska State Penitentiary, the state’s oldest prison.