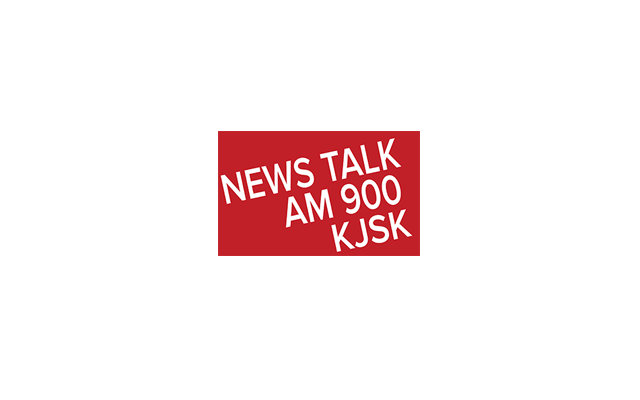 Speaking on Sports Nightly aired on News Talk 900 KJSK, Moos was asked about the events of the past few weeks, including the postponement of fall football by the Big Ten.  Moos said: “At the end of the day, I feel for these young student-athletes.”

“We’re working right now on a football model that hopefully we can implement after the first of the year,” Moos said, adding”: “still lots to do in that regard.”

Moos said despite an estimated $100-million loss in revenue due to the pandemic, NU is not going to drop some sports programs, which he noted was recently done by Iowa.

Last Friday, 51 NU athletic department employees were furloughed.  Moos said the rest of the workforce is taking a 10 percent salary reduction for the rest of this year.  He added: “Hopefully, we can get back to some form of normal after the first of the year.”

Moos said he also felt confident that Omaha will still host the volleyball Final Four if there is a spring season.