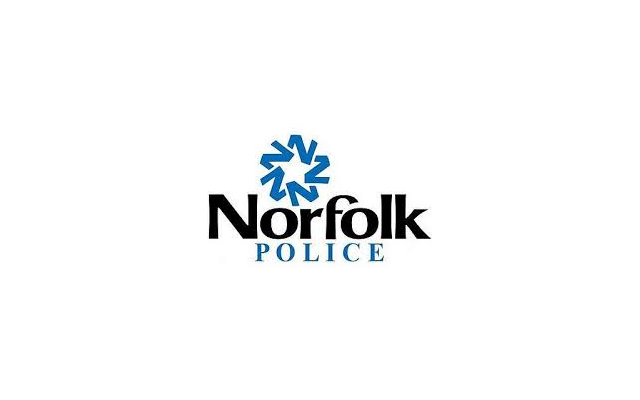 NORFOLK- Police in Norfolk say a man was stabbed to death early Monday inside an apartment, and a Niobrara woman has been arrested in the case.

Norfolk police said in a news release that officers were called to the apartment just after midnight and found 41-year-old Roger Saul dead inside with a stab wound to his neck. Witnesses told police that Saul and 24-year-old Latessa Thomas had been arguing in the apartment when Thomas grabbed a kitchen knife, threatened Saul, then stabbed him. Police found Thomas a few blocks away and arrested her on suspicion of first-degree murder and use of a weapon to commit a felony.

She was being held Monday at the Madison County Jail.