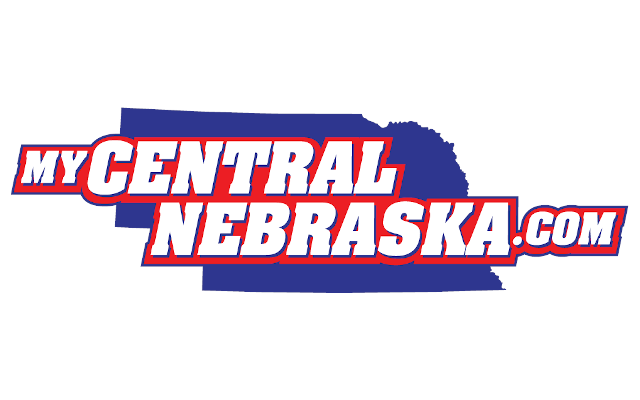 Lakeview finished in 10th place, while Columbus High was 29th out of 42 girls wrestling teams that competed in Monday’s Battle Creek Invite.

The Vikings had 93 points, while the Discoverers earned 17.  The best performance by a local wrestler was by Lacy Lemburg of Lakeview, who earned a gold medal at 120 pounds.