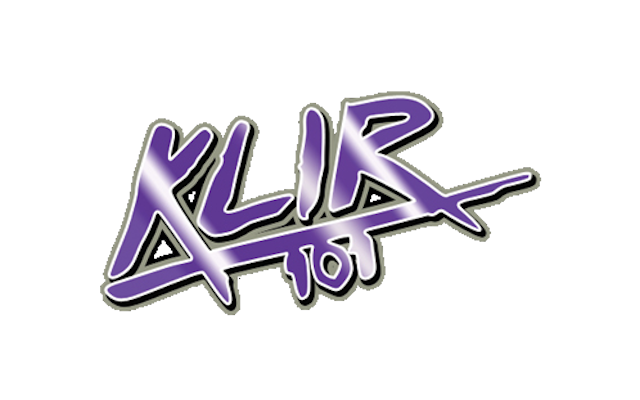 The winners of the 35th annual KLIR Prep Club Awards are: Landon Thompson and Jaidyn Garrett from Columbus High, Tyler Palmer and Chloe Odbert of Scotus Central Catholic, and Lakeview’s Evan Tessendorf and Allison Jaixen. The six were chosen in voting by KLIR Prep Club sponsors.

Thompson earned All-Conference and All-State Honorable Mention honors in football and basketball for the Discoverers.  Garrett starred in track and volleyball for CHS.  As a junior last spring, she broke the all-time pole vault record in Nebraska by vaulting 13-feet-4-inches.

Tessendorf was a star on offense and defense for the Vikings’ football and basketball teams.  He earned all-district honors at quarterback and was tabbed as all-conference and all-state honorable mention on the hardwoods.  Jaixen contributed to Lakeview’s cross country team even though she was plagued by injuries for most of her senior season.

Each winner will receive a plaque and a $500 scholarship from KLIR 101.