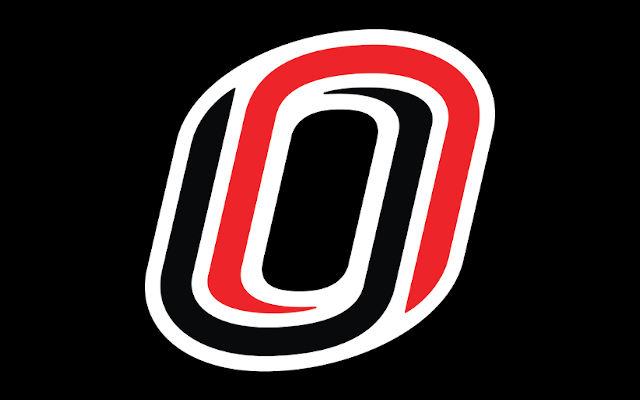 University of Nebraska System President Ted Carter applauded the selection, calling Kemp “a seasoned coach and administrator who has dedicated the past 25 years of his life to UNO and our student athletes.”

Kemp has been with UNO since 1996 when he was hired as the Mavs’ first hockey coach.  He has been an administrator with the school since 2009.