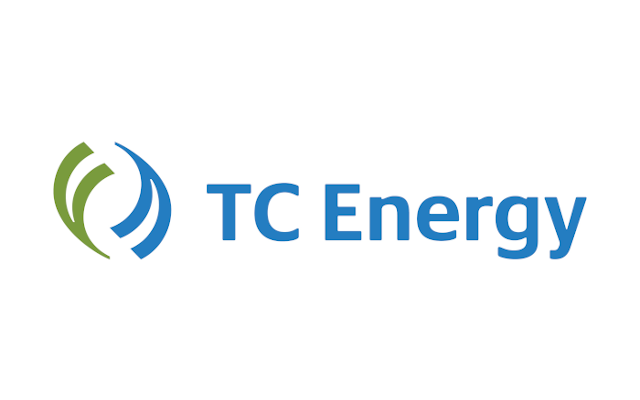 BILLINGS, MONT.- A U.S. judge has canceled a key permit for the Keystone XL oil pipeline that’s expected to stretch from Canada to Nebraska.

The ruling Wednesday marks another setback for the disputed project that got underway less than two weeks ago following years of delays. The judge says the U.S. Army Corps of Engineers failed to adequately consider the pipeline’s effect on endangered species. Attorneys say the ruling won’t shut down work that’s started at the U.S.-Canada border crossing in Montana.

But pipeline sponsor TC Energy will need the permit for future construction across hundreds of rivers and streams along Keystone’s 1,200-mile route.