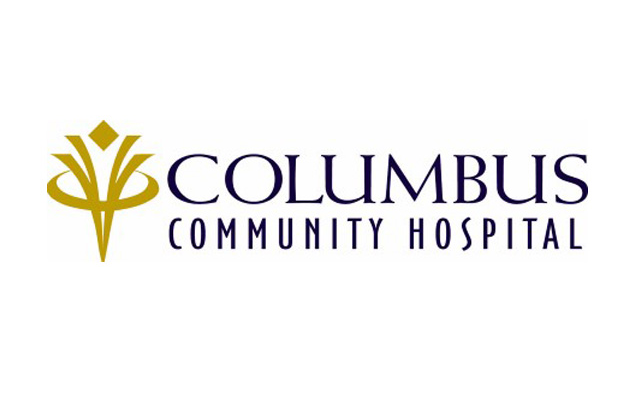 More than 140 golfers participated in Holing Out Fore Health on June 11 at Elks Country Club in Columbus. The event raised a total of $138,000. Since the inaugural event in 2003, the golf outing has raised more than $1 million for health care programs and equipment at CCH. This year’s proceeds will help purchase a Simbionix LAP Mentor III surgical simulation training device.