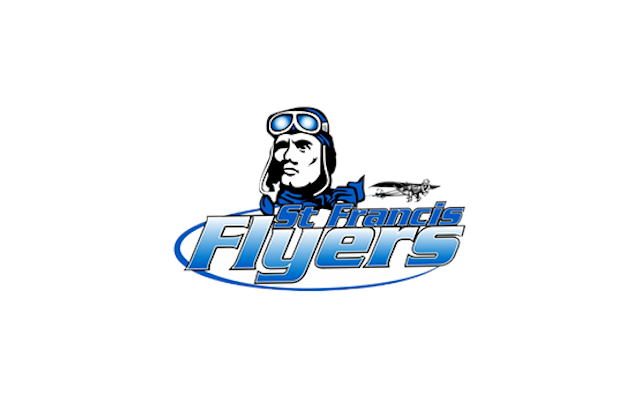 Humphrey St. Francis’ home basketball games tonight – and the retirement of Allison Weidner’s number 2 jersey – have been postponed until Friday.

A spokeswoman at St. Francis says Summerland was not able to have school today, so the Flyers’ games against the Bobcats have been moved to tomorrow.  The girls game will tip off around 6 p.m. with the boys contest to follow.

Weidner’s jersey will be retired during halftime of Friday’s boys game.