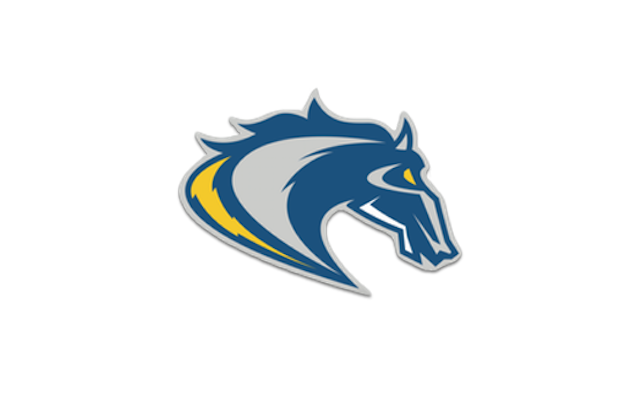 The long snapper wasn’t drafted, but was signed as a free agent by the Chargers on Saturday night following the NFL draft.

Langan starred at Georgia Southern, where he made the All-Sun Belt Conference first team.  He was also one of three finalists last season for the award given to the NCAA’s best long snapper.