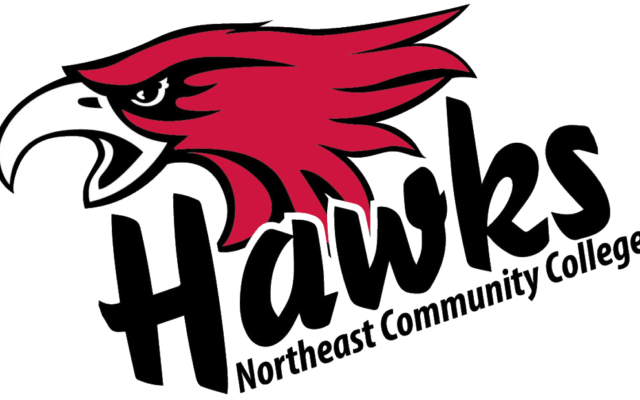 A former baseball All-American at Northeast Community College is headed to professional baseball.

Drew Smith signed with the Milwaukee Brewers as an undrafted free agent yesterday.

In 2019, Smith was named the NJCAA DII Baseball Player of the Year after leading the Hawks to that level’s World Series in just the second year of the program.  In that sophomore season, Smith hit .465 with 18 home runs and 69 RBI.

He spent this season at Grand Canyon University, an NCAA DI school in Phoenix.  Smith hit .315 with two homers and 14 RBI in 18 games before the campaign was canceled due to COVID-19.

Smith, an Elkhorn High grad, was projected as a top-10 round selection in last week’s MLB Draft before it was shortened to five rounds by the pandemic.