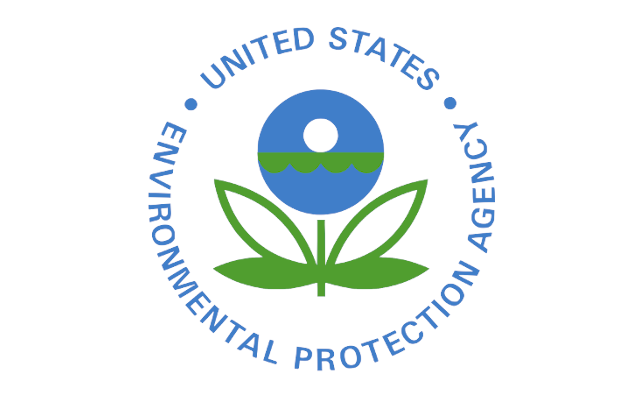 DAVID CITY- A Nebraska egg processing company has agreed to invest $2 million in upgrades to its facility to limit pollution and pay an $827,500 fine as part of a settlement with the Environmental Protection Agency and the state.

The EPA said that Henningsen Foods has installed equipment at its facility near David City, Nebraska, to reduce the amount of pollutants in the wastewater it sends to the city’s treatment plant. The pollutants are byproducts of egg processing and a cleaning solution used at the facility.

In the past, discharges from Henningsen’s operation caused David City to release too many pollutants on several occasions.