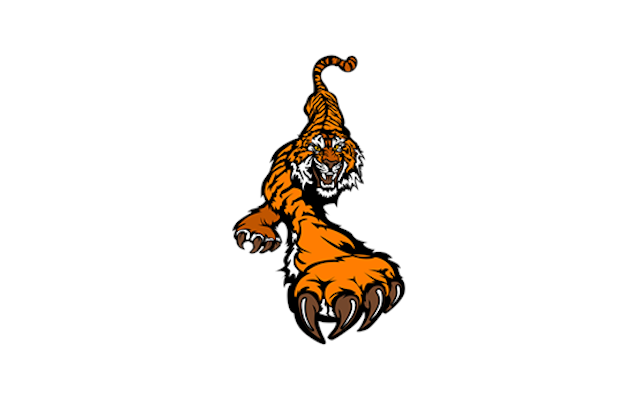 Trailing Hastings St. Cecilia 43-32 after three quarters, North Bend rallied for a 51-49 victory.  The Emanuel sisters combined to score 17 of the Tigers’ 19 points in the final period.  For the game, Kaitlyn had 19 points, 10 rebounds and three steals while Sydney wound up with 20 points, eight rebounds, five steals and made all 12 of her free throw attempts.

In winning its fourth-ever state championship, North Bend went 24-3 on the season, the same record as the Hawkettes who claimed the C2 title each of the past two seasons.