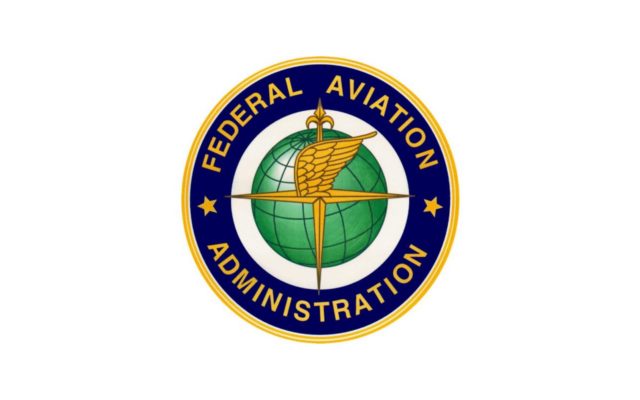 Officials in Hall, Buffalo and Adams counties said drones had been reported flying overhead Sunday evening.  Grand Island Police Captain Jim Duering said the drones spotted by officers flying over Grand Island didn’t appear to be involved in criminal activity, but they aren’t registered locally so it remains a mystery who is flying them. Duering said the drones appeared to be large, commercial models that would require a license to operate. Columbus Police released a statement saying they are aware of the drone sightings and have notified the proper authorities.

The FAA says it’s taking the sightings seriously and working to find out who’s operating the devices and why.