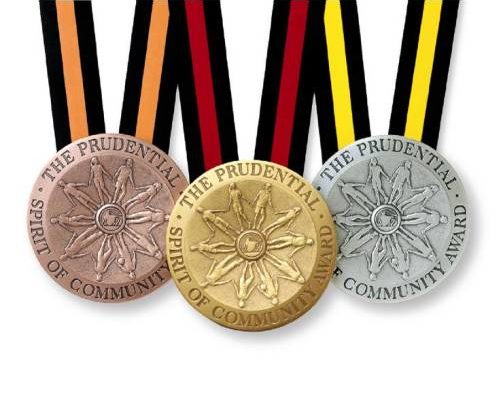 COLUMBUS- A Columbus High School Student is one of two students named as Nebraska’s top two youth volunteers of 2020 by The Prudential Spirit of Community Awards, a nationwide program honoring young people for outstanding acts of volunteerism.

As a State Honoree, 17-year-old Madeline Hudnall of Columbus will receive $1,000, an engraved silver medallion and an all-expense-paid trip in early May to Washington, D.C., where she will join the top two honorees from each of the other states and the District of Columbia for four days of national recognition events. Madeline has raised more than $72,000 for childhood cancer research in the 12 years that she’s been hosting an annual lemonade stand. She also co-chaired a project to provide bedding for 33 children in need in her school district, helped clean up debris after a devastating flood, and has been an active participant in other 4-H service projects.