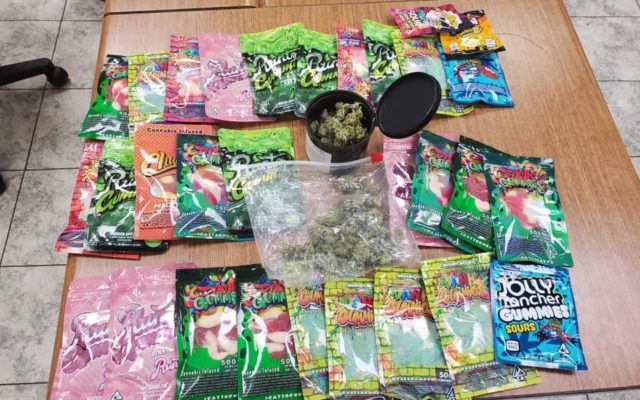 SCHUYLER- The Colfax County Sheriff’s Office is warning parents and school staff to be on the lookout for THC edibles that appear to be packaged candy.

According to the Sheriff’s Office, deputies initiated a traffic stop on Highway 15 for a speeding violation Sunday where the driver had a suspended license. Deputies conducted a search of the vehicle and came across 30 packages of THC edibles and over an ounce of Marijuana that belonged to the passenger.

The Sheriff’s office says the edibles found look identical to real candy except the small “THC” labeling on the packaging.