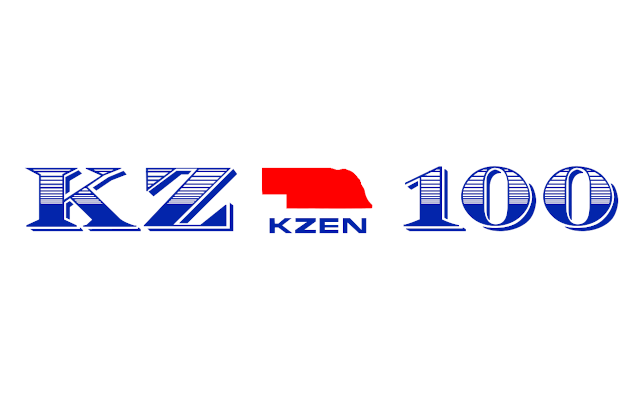 Columbus High’s Landon Thompson has been added to the North Team’s roster for the Shrine Bowl.  The 62nd annual edition of the All-Star football game will be played on Saturday, July 11th in Kearney.

The Shrine Bowl today released updated rosters for the contest, which was originally slated for June 6th, but had to be postponed due to COVID-19.

Also added to the North Team’s roster since February are Clayton Denker of David City High and St.Paul’s Jackson Seward. Trevor Pfeifer of Humphrey St. Francis is no longer on the North roster.