Charges Filed Against Suspect Who Shot at Cass County Deputies 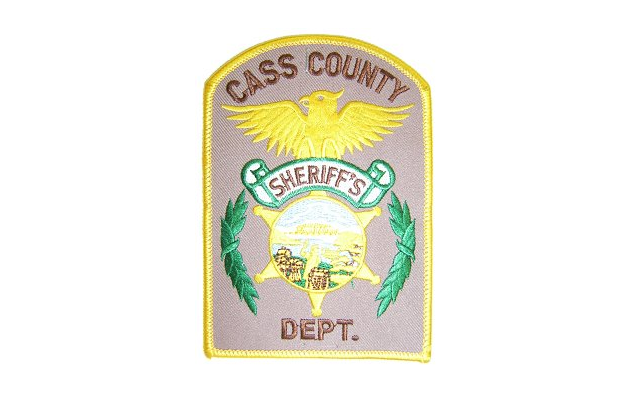 LOUISVILLE- Charges have been filed against the suspect who fired several shots at Cass County Sheriff’s Deputies, resulting in an officer-involved shooting incident.

On January 22, at 10:25 p.m. Deputies responded to a call near Louisville. While deputies were investigating the situation, 37-year-old Paul Warner of rural Louisville, exited the front door of the residence and began firing shots at the deputies with a handgun. Deputies returned fire, striking the suspect. No deputies were injured in the incident. Following an investigation by the Nebraska State Patrol, the Cass County Attorney has filed 29 felony charges against Warner. The charges stem from the investigation into both the officer-involved shooting and the situations that precipitated the incident.

Warner remains hospitalized and is under 24-hour guard.