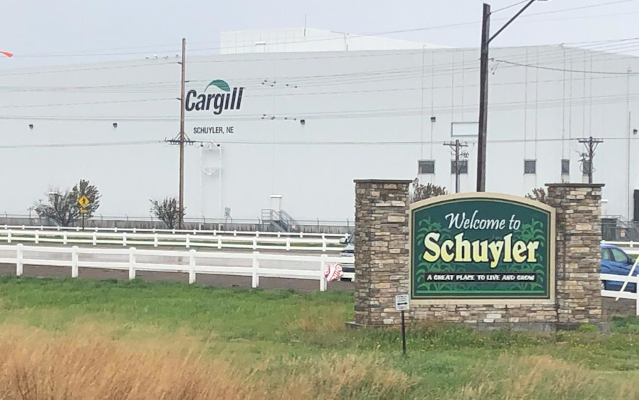 SCHUYLER- Cargill has announced it will temporarily cease operations of it’s Schuyler facility this week.

According to a message sent to employees Monday, harvest employees will not report to work until further notice. Fabrication, ground beef, and tissue will continue to work the first shift schedule until all product is fabricated. Fabrication will then close down. 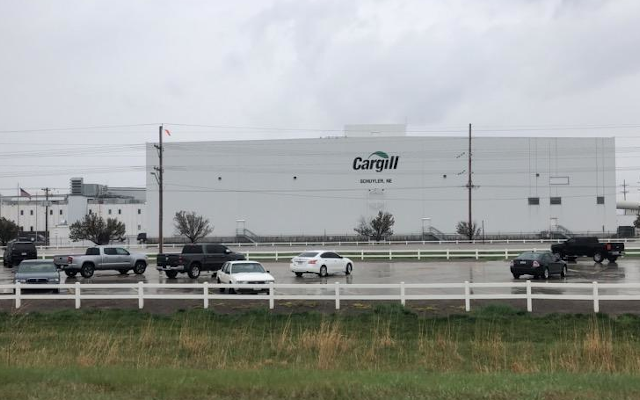 Cargill officials say, “As we prioritize the health of our workers and collaborate with health officials, we are tentatively working toward the week of May 18 to resume operation. The announcement comes six days after the company confirmed it’s first cases of COVID-19 Tuesday, April 28.