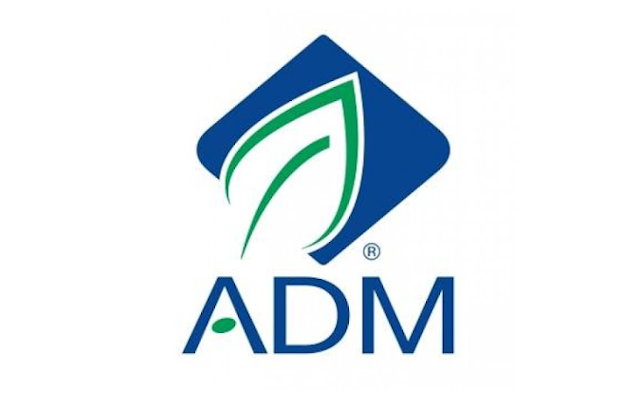 COLUMBUS- Ethanol producer ADM says it is idling production at its corn ethanol plants in Columbus, Nebraska and Cedar Rapids, Iowa furloughing 90 employees in each facility for at least four months.

The company says low consumer demand for gasoline also has dramatically cut demand for corn-based ethanol which is blended into gasoline. The company said it is focusing on cash flow and diverting some of its resources to other products that are in higher demand, such as alcohol for hand sanitizer.

The plants each have a capacity of about 300 million gallons a year, among the largest plants of their type in the nation.